I grew up in the old city of  Damascus, near the mosque of the great Sufi master,  Muhyiddin Ibn Arabi (1165 – 1240). There, I listened to the music and I watched the rites of his Sufi followers. I became a musician and performed at the best concert halls around the world with top artists such as Yo-Yo Ma, Daniel Barenboim, Gidon Kremer, but I also had other occasions where I found myself playing near a kebab stand, and once I was with a singer who fell drunk on the stage—in front of 16,000 people. I played a lot with Arab pioneers like Fairuz, Sabah Fakhri, Ziad Rahbani, but I also witnessed how to make real authentic music at house concerts in Damascus and Aleppo.

My career took me to the jazz world. I played with legends such as Joe Zawinul, and curated concerts for Jazz at Lincoln Center overseen by Winton Marsalis and enjoyed it as if I had escaped from school to play music with my friends.

With MAjazz I tell my story —all the way— with maqam music from my childhood to the moment I dove into the jazz ocean. 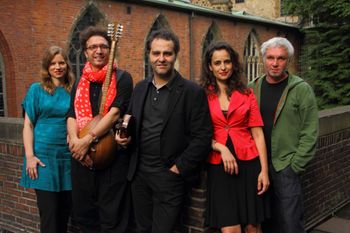 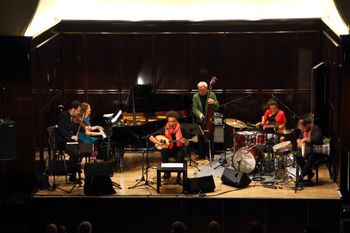 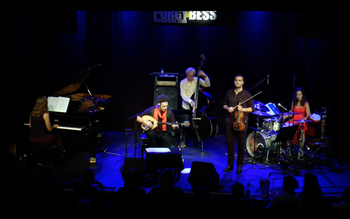 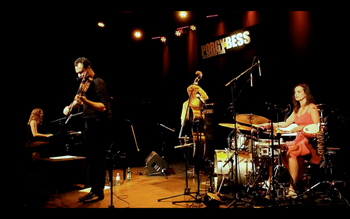 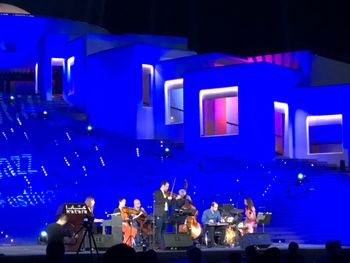