Maqam ensemble  is considered one of the most famous musical ensembles in the Middle East. It was established in Vienna 2006 by MAias Alyamani with great success in Europ; later on, MAqam underwent a transformation and continued its life in Qatar by members of Qatar Philharmonic Orchestra, sharing the highest level of musical education as well as talent and passion. since then, MAqam performed more than 200 concerts in 22 countries around the world.

The ensemble specializes in performing Arabic music with a modern, structured and accessible approach, all the while preserving the spirit and character of the Arabic music and art. MAqam features music from Arab composers and has its own original repertoire in the “MA” genre. MA music genre is not directly connected with a definite harmonic or rhythmic pattern nor with specific instrumentation. Rather, it is about capturing the soul of Arabic music and presenting it in an innovative style.

In October 2018 MAqam ensemble released its latest album“ A Decade Of MAqam” double-album in addition to 3 former albums. 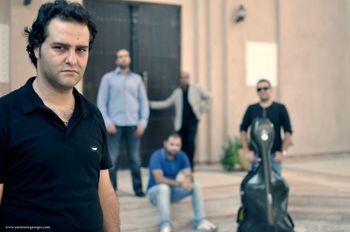 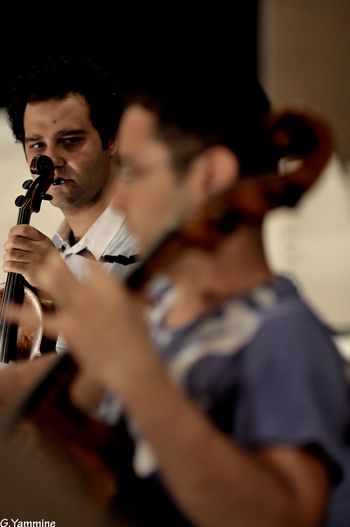 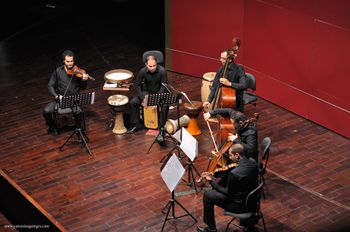 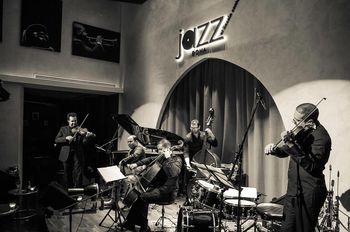 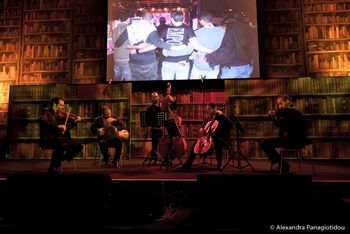 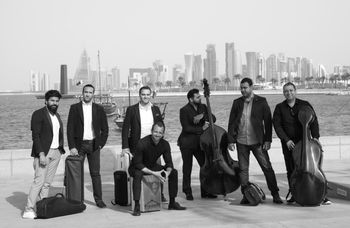